Back to all posts

"Think Too Much" Video Premier on Surviving the Golden Age 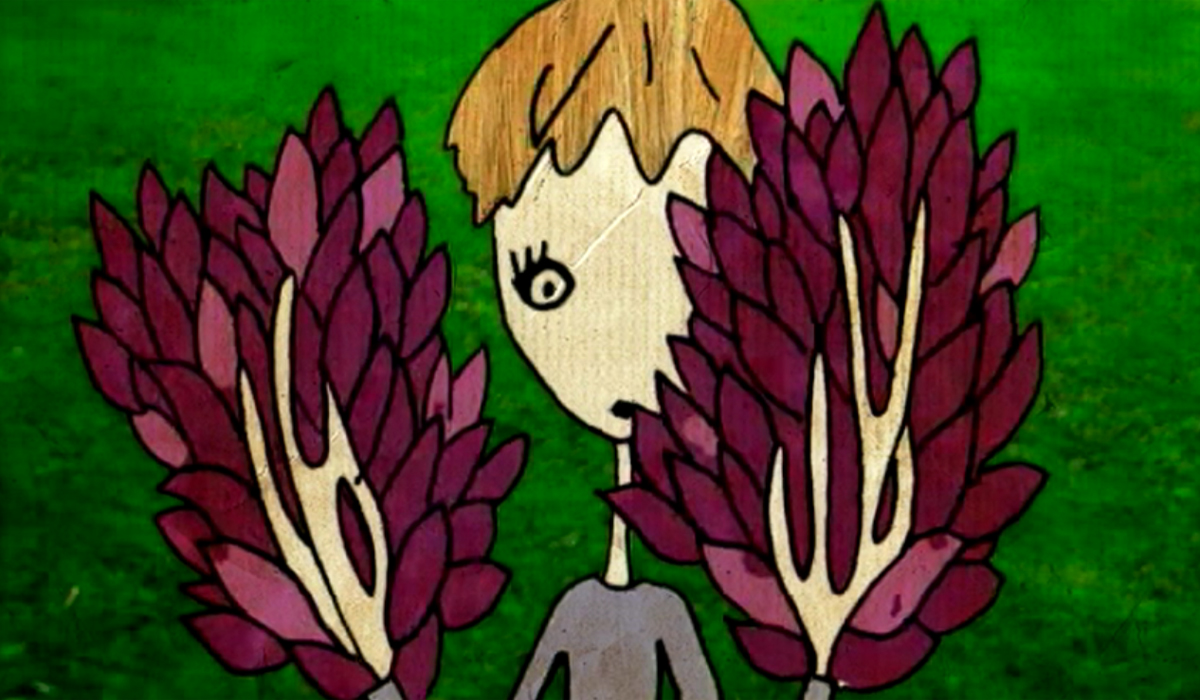 Aphanaut is preparing to release his sophomore album, Meanwhile Back on Earth. The album’s lead single is “Think Too Much,” which you may have heard if you’ve been to a Regal Cinemas lately. The track has been synced to the in house previews at every theater. Surviving the Golden Age is pleased to premiere the video for “Think Too Much.” Produced by 2D animator Dom Blöink, the quirky video is mostly hand drawn on cardboard. With some crazy psychedelic moments that mirror the song, the “Think Too Much” video is a compelling watch.